The SiGMA Europe show will now run from 16-18 November, and will be held at the MFCC, Malta after a surge in Covid-19 cases led to the temporary closure of

The SiGMA Europe show will now run from 16-18 November, and will be held at the MFCC, Malta after a surge in Covid-19 cases led to the temporary closure of Malta’s nightlife scene.

Europe remains a leading market for gaming, making this the perfect opening gaming show for 2021 in addition to inaugural shows across Asia in May 2021 and Americas in September 2021.

Here’s three reasons why SiGMA is the World Gaming Festival:

1. EMERGING TRENDS: We always believed that SiGMA must embrace all three verticals – Affiliates, Operators and Suppliers. Today’s super affiliate, for instance, is fast becoming an operator, thanks to lower barriers to entry.

2. EMERGING HUBS: SiGMA is held in two Gaming hubs – Malta, the gaming hub in Europe and Manila, the undisputed hub in Asia. Thanks to MGA in Malta and PAGCOR in the Philippines, a robust regulatory framework has enabled hundreds of gaming companies to establish offices and operate legally in both jurisdictions.

3. EMERGING TECH: We’re merging two large expos – SiGMA and AIBC – under one roof, pushing boundaries for the two verticals to learn and feed off each other. Expect keynote speakers and innovations in Blockchain, AI, Big Data, Quantum Computing, IoT and FinTech to enlighten us about the future.

Have a question for us?

Need help with something?

Get in touch with the team at Top Casino Solutions! We’d love to hear from you and are happy to assist in any way that we can. 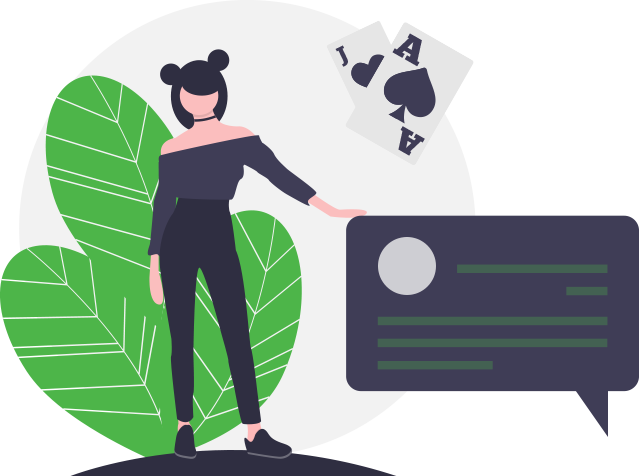